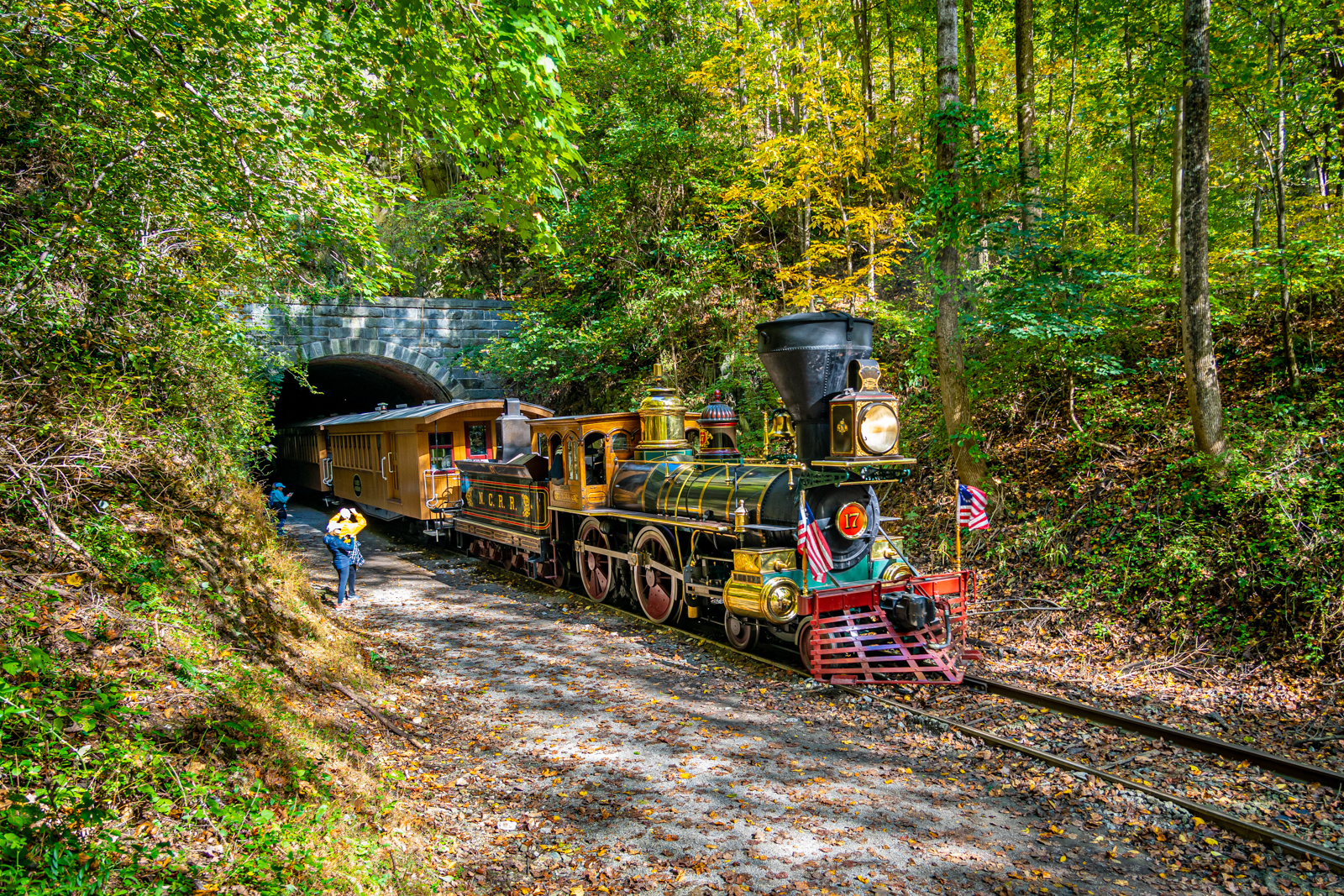 The Howard Tunnel along the Northern Central Railway (NCR), located 5.85 miles south of the Colonial Court House in downtown York, is the second-oldest active rail tunnel in the United States. The 275-foot tunnel opened to rail traffic in 1838 and was completed in 1840. A second set of tracks was added to the tunnel in 1868.

During the Civil War, the Northern Central Railway was a vital artery for both troops and supplies, so when the Army of Northern Virginia began its move northward in 1863, the Union Army became concerned that the tunnel could be destroyed. A company was dispatched to guard the tunnel, placing artillery atop the tunnel.

Although Confederate raiders did not specifically target the tunnel, they did take out nearby bridges and raid Hanover Junction Station, briefly disrupting the Northern Central Railway.

Damaged during Hurricane Agnes in 1972, the tunnel was rebuilt in 1985 and became part of Heritage Rail Trail County Park in 1999. Bored through solid slate, Howard Tunnel is listed on the National Register of Historic Places.

Although walkers and bikers have been able to enjoy it for more than two decades, the famous tunnel has not been accessible until June 2021 following a refurbishment project financed by many private donations to Northern Central Railway of York and a significant grant from the Commonwealth of Pennsylvania, Commonwealth Financing Authority. Be sure to follow NCR social media to learn about our continued northern expansion, which now includes the opportunity to experience something that hasn’t been possible in decades: riding a train through the tunnel!

Things to Look For:

Whether riding the family-friendly Northern Central Railway of York excursion tourist railroad or exploring the tunnel from the York County Heritage Rail-Trail County Park, here are some things to look for: The arched entrances are built of ashlar stone, and each features a limestone date stone. The one on the north end features the year 1868, signifying when the second set of tracks were laid and the tunnel reworked. The date stone at the south entrance reads 1840 in recognition of the year the tunnel was completed – even though it opened to rail traffic in 1838. The tunnel itself is brick-lined, and there is an arched niche at the midpoint of the western wall. Although gated today, it was to allow tunnel pedestrians a place to safely stand should they be caught in the tunnel while a train was passing through. 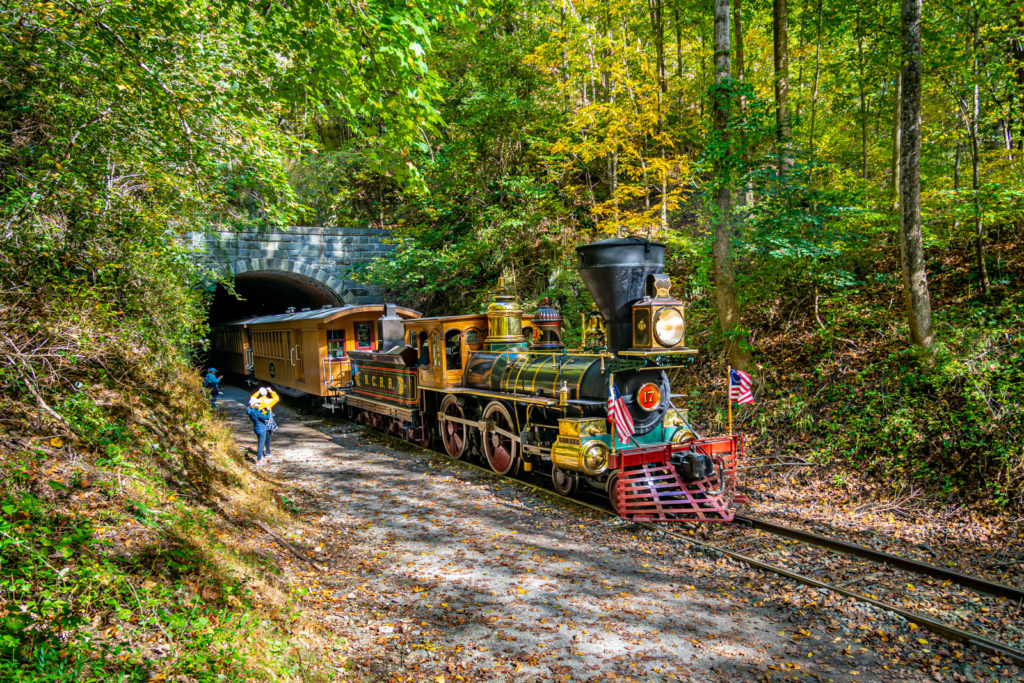